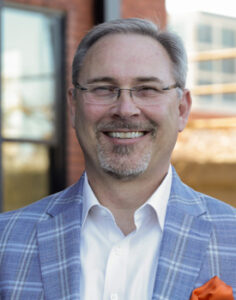 Tom Newell is the Vice President of Government Affairs, managing yes. every kid.’s government affairs. Newell pastored churches for over 20 years, serving his denomination as both a state and national leader. He also served as a police chaplain in both Oklahoma and Missouri and as adjunct faculty at Seminole State College, teaching business and economics classes.

In 2010, Newell was the first Republican ever elected to represent the 28th district of Oklahoma.  During his tenure, he served on the Speaker’s leadership team, was a presiding officer, chaired high-profile committees, and was named an “Emerging Leader” by the National Conference of State Legislatures.

After serving in the state legislature, Newell was a senior fellow and government affairs director for a national free market think tank where he successfully built coalitions, regularly presented to state legislators and testified in legislative committees, and had the largest number of legislative wins in the organization’s history (including a new public policy program).  Before joining yes. every kid., Newell was the CEO for SALLT, a Christian organization that trains leaders to leverage their influence for the good of their community.

He is a proud son, father, and grandfather. Tom Newell, his wife, Erin, and his two bonus sons reside just outside of Oklahoma City. 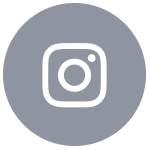 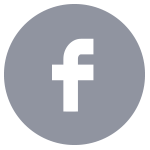 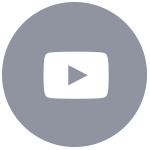